THE CHALLENGES OF TRANSLATION

The Guardian has just featured a fascinating slide show with translator Sarah Ardizzone, describing how she went about translating April the Red Goldfish by Marjolaine Leray from French to English.

It’s a good thing the illustrations are so delightful and communciate so much!

Ardizzone says, ‘I was conscious that “moving on to other things” is hardly the punchiest of captions. And so I decided to let Marjolaine’s drawing be my guide. After all, I am serving two masters here – the words and the visuals. If the former won’t bale me out, the latter just might. With “bitter taste” I wanted to emphasize both the shift from fish to fodder; and the cruel impact of bereavement on April, as she struggles in her search for meaning.’ 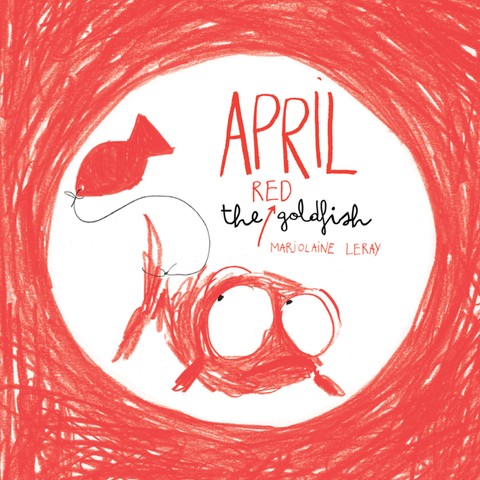 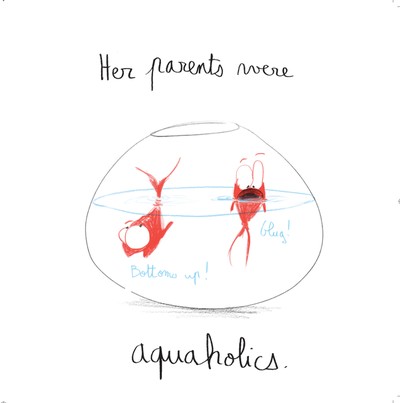 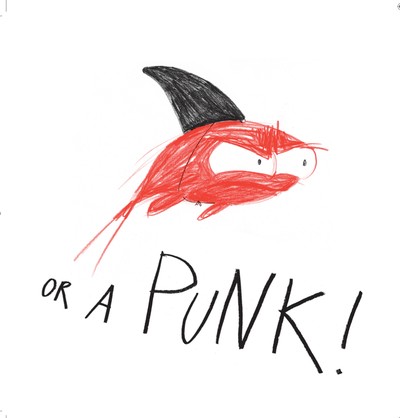 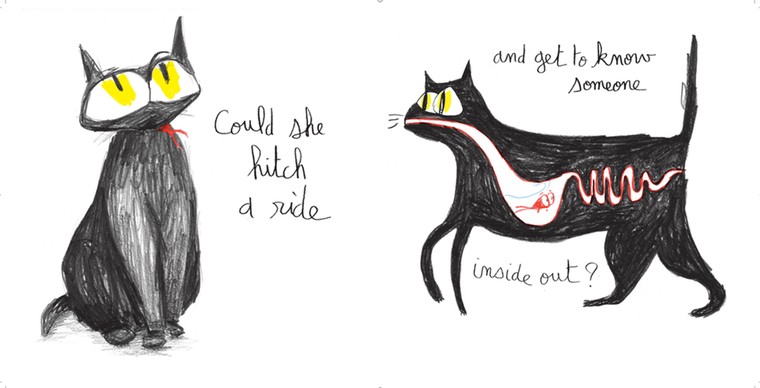 All images copyright PR for The Guardian